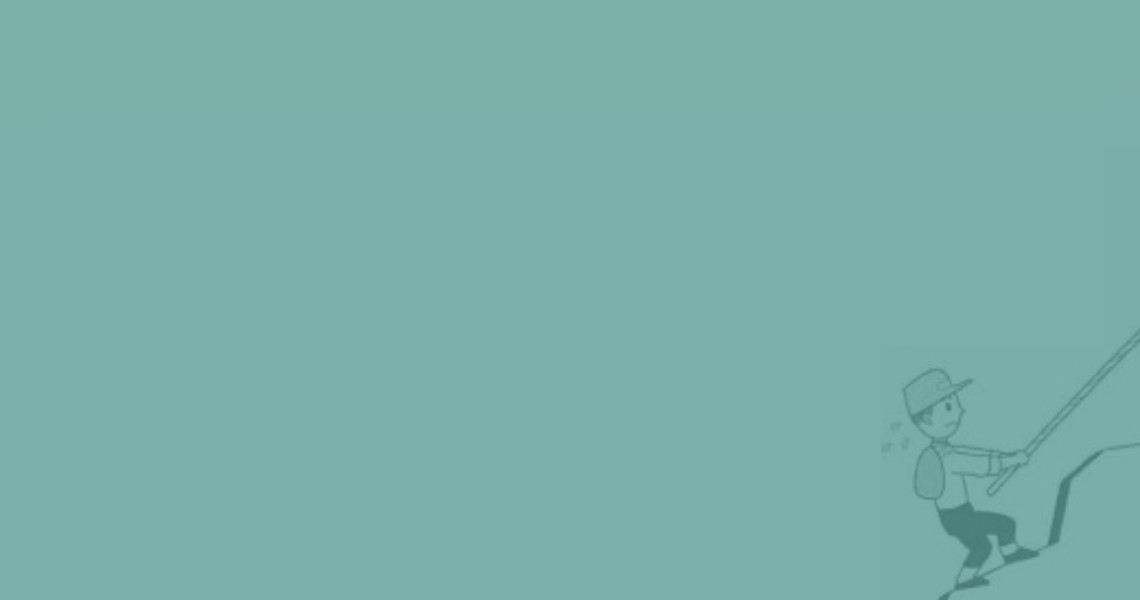 What do you do if you are in a competitive market and still want to produce in Denmark?

At Gram Commercial, productivity is increased while at the same time a learning organization is created. They do this by, among other things, building production cells according to the Lean principles and by TWI-training employees. And it works. Gram creates flow in production and minimizes production waste by improving its share of products that are produced right the first time. In just half a year, Gram's productivity increases by more than 10% while at the same time they significantly reduce their production waste.

"A couple of years ago, I was in Japan where, among other things, I was watching the production at Hoshizaki, who owns Gram Commercial. Even then, I considered Hoshizaki to be at Toyota level," says Torben Kjær-Christensen, factory manager at Gram Commercial, and continues: "It is of enormous importance that we are owned by Hoshizaki. Especially for our sales organization, which merged with Hoshizaki Europe here on January 1, 2017. As for production, the Hoshizaki people wish to be consulted about major technical investments in Vojens. In addition, we are quite protected."

So with Hoshizaki as owner, the bar has been set high for Gram Commercial, but luckily, Gram is doing well too. The operation in Vojens is restructuring to Lean, where the entire production flow and all processes are being revised. At the same time, Gram is in full swing implementing the TWI methodology.

Torben Kjær-Christensen formulates it clearly and concisely: "The goal is to maintain a competitive production here in Vojens, and Lean and TWI have already resulted in quality improvements as well as increased capacity and efficiency."

The relationship between Lean and TWI at Gram Commercial

Many Danish companies have worked with Lean for several years and more and more companies have started working with TWI (Training Within Industry). Although there is a historical connection between Lean and TWI, it is still interesting to know if Lean and TWI also work well together practically in operations. TWI is about learning to train employees and leaders in the specific tasks of the company in an efficient and respectful way. TWI is often linked to the implementation of Lean in the business.

Torben Kjær-Christensen says: "Even when I was the Operations Manager at LINAK, which has worked with Lean for many years, I gained interest in the TWI programs via John Vellema from Business Through People. I therefore had a good idea of the potential of the TWI programs when I came to Gram, and TWI made the work with improving right the first time meaningful. I therefore contacted John Vellema again. The TWI method was presented to the management team and then we made a company visit to Fertin Pharma, which is also working with the TWI method. After several in the organization had gained more knowledge of the method, there was a broad consensus that we should launch a pilot project."

Torben Kjær-Christensen continues: "At Gram, we work with Lean flow cells where we want standardized work. This is to ensure a consistent level of quality and high productivity. It requires that our SOPs (Standard Operation Procedures) be updated and that our employees follow the processes. This is where we use the TWI Job Instruction and TWI Job Relations programs. In practice, it means that selected employees are trained to teach their colleagues based on the updated SOPs. And we're creating good results. In just half a year our productivity has increased by more than 10% and we have significantly reduced our waste due to a higher degree of production being done right the first time. The errors we systematically attacked supported by TWI training have decreased by 30-45% in a few months."

Gram thus creates good results with Lean flow cells and TWI. In a Lean flow cell, a well-defined product or service is produced. It is produced in line with demand, as a good cell layout can be turned up and down for the number of employees working in the cell. Employees in the cell usually have the responsibility to follow up on quality and output.

What do the employees say?

On a specific question about the employees' support of TWI at Gram and the link to the TWI Job Relations program, Torben Kjær-Christensen replies: "Employees are generally positive, but it should not be a secret that in the beginning there was some TWI skepticism. We made a list of concerns together with the employees who were trained in TWI. The biggest concerns were partly the fear of training their own colleagues and partly that the management would not be persistent enough to maintain the TWI concept. The first one is easy to understand as it is a great personal step to be trained as a job trainer and having to train a colleague who may have been employed at Gram for over 25 years. But by working systematically with the list of concerns and handling the topics on it, we will get help on the way. Surely it cannot be right for someone to be bullied by their coworkers because of the tall poppy syndrome. The list of concerns is a good tool that must be controlled. The challenge in this context is to concretize and express concerns. When the job trainers are worried, without giving concrete examples or situations, it is not easy to do anything about it as a leader. The challenge for management is to get enough out of the meetings where the list of concerns is in focus. Our approach is to make demands and ask questions to make the issues concrete so that we can do something about them."

I also talk to John Vellema from Business Through People, who has taught Gram Commercial's job trainers about the TWI method.

The fact that a major concern at the beginning of the TWI process was that the management would not be persistent enough to maintain the TWI concept is interesting in relation to a desire to create a learning organization. Because TWI is very much about learning, and if the employees are worried about the persistence of the management, it is because they are motivated to maintain a good learning environment in the company.

And Torben Kjær-Christensen backs up: "Another good example of our development towards a learning organization is the collaboration with the development team, PTA (Product Technical Department) and our internal Lean consultants. They work together to define how things are going to work and there is a common understanding that specifications and SOPs must be clear and well-functioning. In general, we are constantly getting better at seeing the whole picture and maintaining the understanding of what is important in our goals of high productivity and high quality. Above all, TWI makes job trainers good at realizing our goals by linking the organization's and their own personal visions. One might also say that we promote an open dialogue without being subjective."

Finally, I ask Torben Kjær-Christensen what he would do if he was to start all over again in a company without Lean, TWI or any other management system?

Torben Kjær-Christensen concludes by saying: "If I had to start all over again somewhere, one of the first things I'd implement would be CPI management and TWI. Then, improvement projects that in turn could be supported by the TWI method."

If you have any questions to the content, you are very welcome to ask them below in the comments or ask them directly to john@btp.dk

What could my next step be in learning more about TWI?